The electrical system of compressors: how to start-up a compressor?

Industrial compressors: how and where they can be better placed 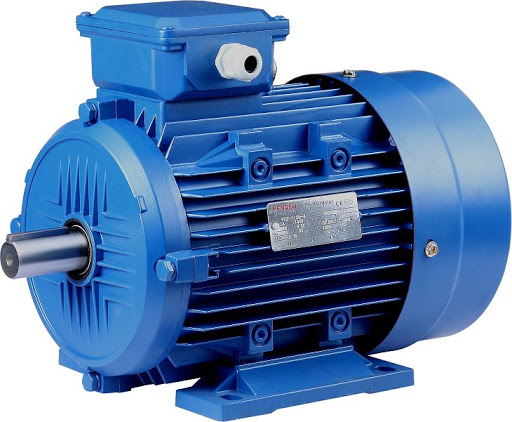 In order to work, a compressor obviously needs to be electrically operated and this aspect must also be calibrated efficiently to ensure the correct operation of the system. Let’s try to understand something more about the electrical system of a compressor and how it should be sized to be effective.  First, it is good to know that compressors mostly use squirrel-cage three-phase induction motors, low voltage for powers up to 500 kW, high voltage instead for higher powers. Motors must be protected according to the regulations in force; in particular, they must be protected from water and dust (since the motors already protect themselves from these agents, a protection lower than IP55 may suffice).

The engines of the compression plants are cooled by a fan and can operate with an ambient temperature of up to 40° C for an altitude not exceeding 1,000 meters. Despite these limits, there are motors on the market capable of withstanding up to 46° C, beyond which it is recommended to reduce the nominal value of the power. This last metric (the nominal value) also strictly depends on the needs of the compressor itself, and it cannot deviate much from the required values. In fact, an engine can face various problems both if it is undersized and oversized.

How is a compressor engine started?

There are basically three methods of starting a motor: direct, soft start, star/delta. Let’s see them specifically.  Direct start-up is the simplest one; in fact, only the need for the meter and protection from overloads is required. The “con” of this start-up is the very high power (up to about 10 times the nominal one) that can damage a compressor. The soft start system: it is the most modern and best-performing starting system. It is based on the power thyristor technology. It allows smooth and gradual starts through the partialisation of the voltage carried out by thyristors, controlled by a microprocessor. The soft start consists of two antiparallel thyristors per phase. During the start-up, the microprocessor control unit adjusts the voltage at the motor terminals so that it gradually increases up to its nominal value.

Star/delta start-up is based on three electrical contactors, an overload protection and a timer. The operation is very simple: the first start is given by the star connection, then the timer comes into action which has the role of switching the contactors to allow the motor to be connected to the delta configuration. The advantage of this configuration is the reduction of starting current by about one third compared to the direct one.

Our team is able to manage the configuration of the compressor motors in the most efficient way possible. Our professionals, in addition to guaranteeing top-of-the-range industrial compressors, are also able to provide valid analyzes and advice on the electrical systems to be used for starting the compressors in order to maximize the efficiency of the systems as much as possible.

Industrial compressors: how and where they can be better placed 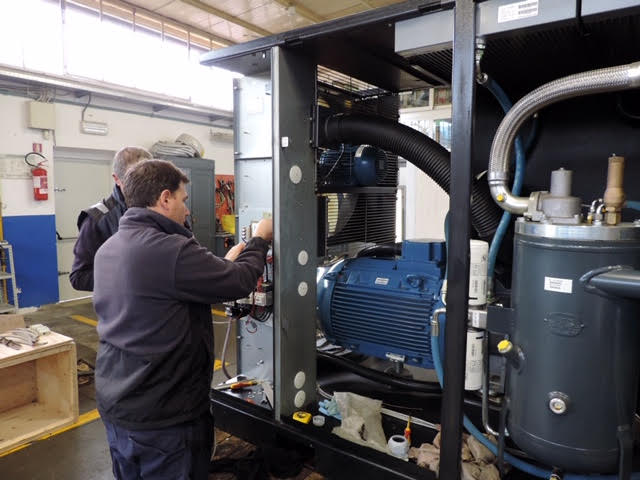 How to reduce noise in compressors? 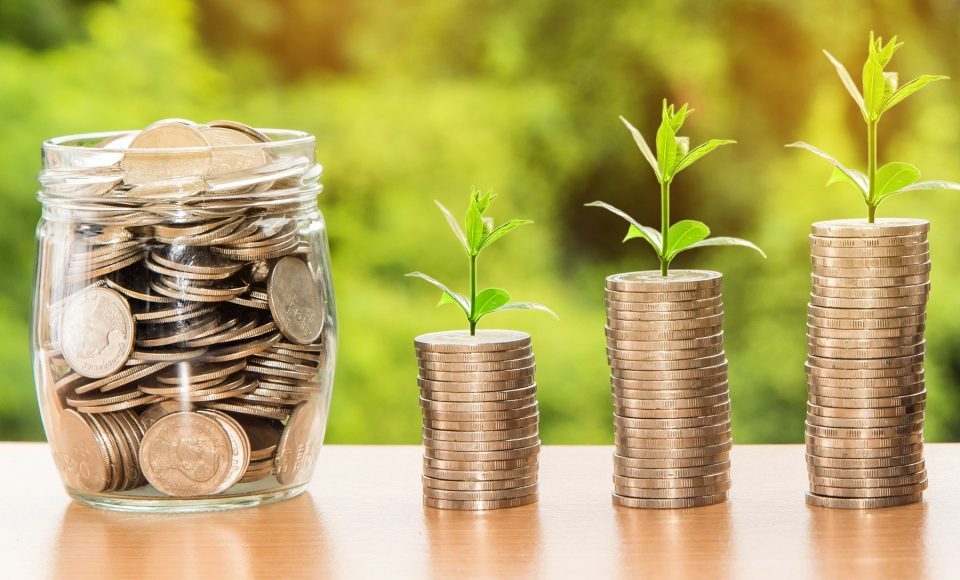 Air compressors: How to optimize costs

Read more
About Us